I Won't Let You Go

Calvin and Bridget are engaged; however, they don’t portray the happiness of a couple planning their future wedding

Calvin and Bridget are engaged; however, they don’t portray the happiness of a couple planning their future wedding.
And although they are convinced they are meant for each other and feel confident of the love they have, everything seems to stumble when Bridget has to put some distance between them because of a «family» matter.
That distance, which seemed harmless and insignificant would be the key to understand that their true loves, are in other people who they had left behind many years ago. People who thought they had forgotten but, that really, they were just there, lingering in a corner of the heart waiting for the opportunity to let go of a memory that could revive the feeling even for a few seconds.
Neither one of the two was waiting to have the meeting with the past. Especially Calvin, that with each encounter with Elena, his father´s nurse, reminds him every moment of that girl who stole his heart one night and whom he could never forget.
Elena has just come back to the United States after leaving her mother´s ashes in the turquoise waters of the Caribbean Sea. And she is grateful that the Wagner family, once more, is helping her get ahead by getting her a good job opportunity to take care of Baltashar Eldridge´s health, a man she remembered very vaguely but in a good way, thanks to some summers the Eldridge family was on vacations at the Wagner house.
It seemed like an excellent idea to reunite with her childhood friends: Alex, Emerick; and her childhood platonic love: Calvin.
What awaits Elena and Calvin? What do Elena and the girl who stole Calvin´s heart that summer in Santa Mónica have in common? Will Calvin become something else than just Elena´s platonic love? 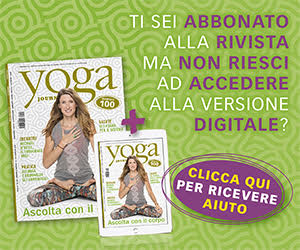